Parent: Applications gnome-terminal is the GNOME 2 terminal emulator application, and is installed by default on all Ubuntu Desktop versions (e.g. not Ubuntu Server).

The terminal gives you access to all programs on the system, even those that don't have a graphical user interface (GUI). Getting to know what you can do via the terminal can be one of the most enjoyable things about using Ubuntu. To access the Gnome terminal, navigate the Gnome menu: Applications -> Accessories -> Terminal. 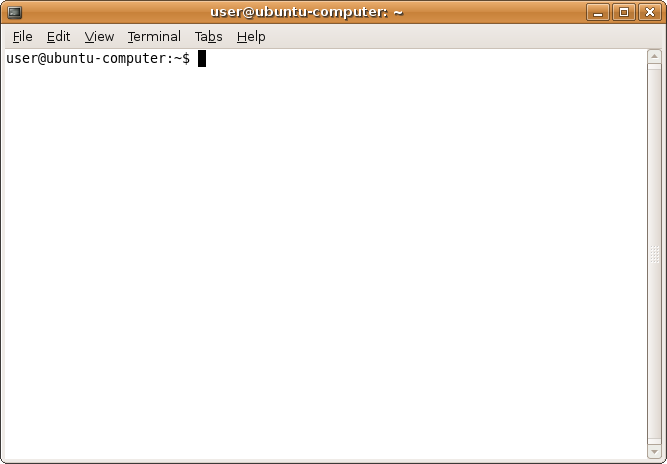 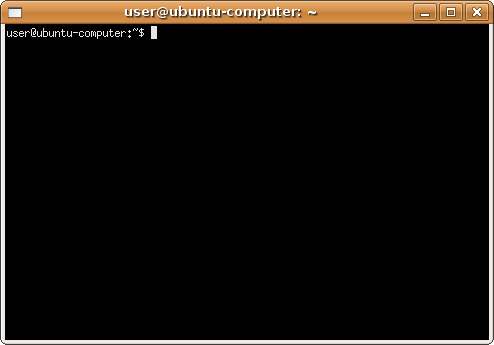 See some of the following pages:

The default size of the Terminal window is 80 columns wide and 24 rows high. To alter this, edit the file /usr/share/vte/termcap/xterm. You can use the following command:

Just a few lines from the top will be the line reading:

Use the 'sudo' command prior to any other terminal command in order to run it as a superuser. See RootSudo. Additionally, just typing in sudo !! will run the previous command as superuser. To auto-complete a command, press Tab. Example: